Why Does My Pet Need Vaccines for Boarding?

Infectious diseases are conditions caused by microorganisms such as bacteria, viruses, fungi, or protozoans. Many of these diseases, in both people and pets, are easily spread among species, especially those in close quarters. Thanks to modern medicine and the advent of vaccinations, the incidence of many infectious diseases has decreased dramatically. Without current vaccines, our pets would experience an uptick in these potentially severe diseases. For this reason, most boarding facilities require that pets stay up-to-date on certain vaccinations.

At Walnut Creek Vet Hospital, we require the following vaccines for boarders, for these reasons: 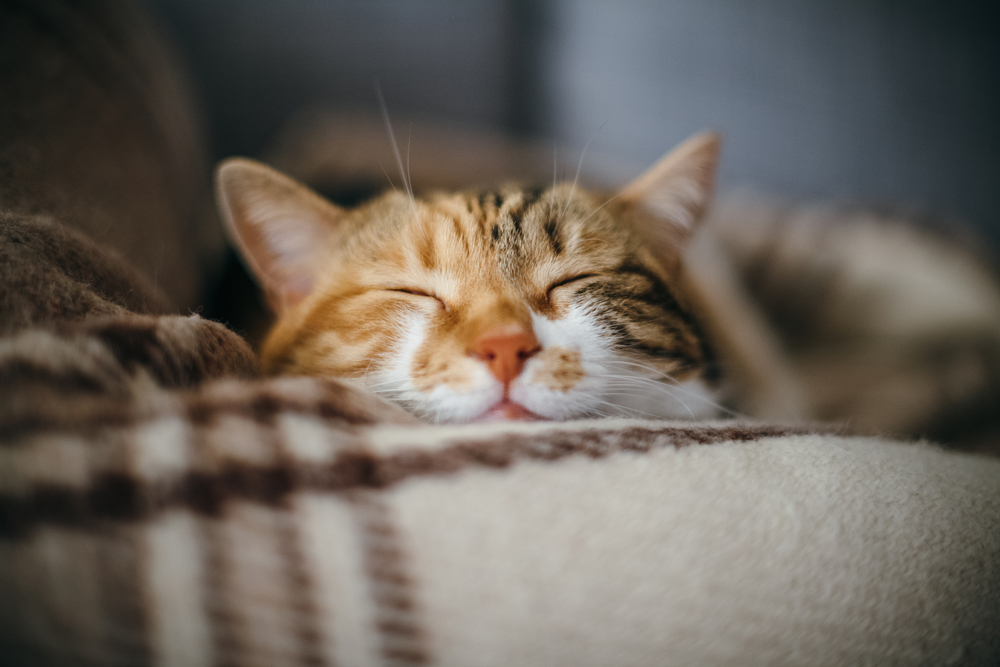 Contact us today with your vaccine questions, or to set up an appointment for vaccination.